Since 1970, Ashcraft’s Has Been Helping Members Reach Their Martial Arts And Fitness Goals.

REGISTER NOW FOR A FREE TRIAL

Learn confidence, discipline, and self-control utilizing the Chung Do Kwan style of TaeKwonDo. Classes for adults, families and children!

Increase stamina, improve coordination and flexibility, burn calories, and build lean muscle. Served with a side of self-defense. 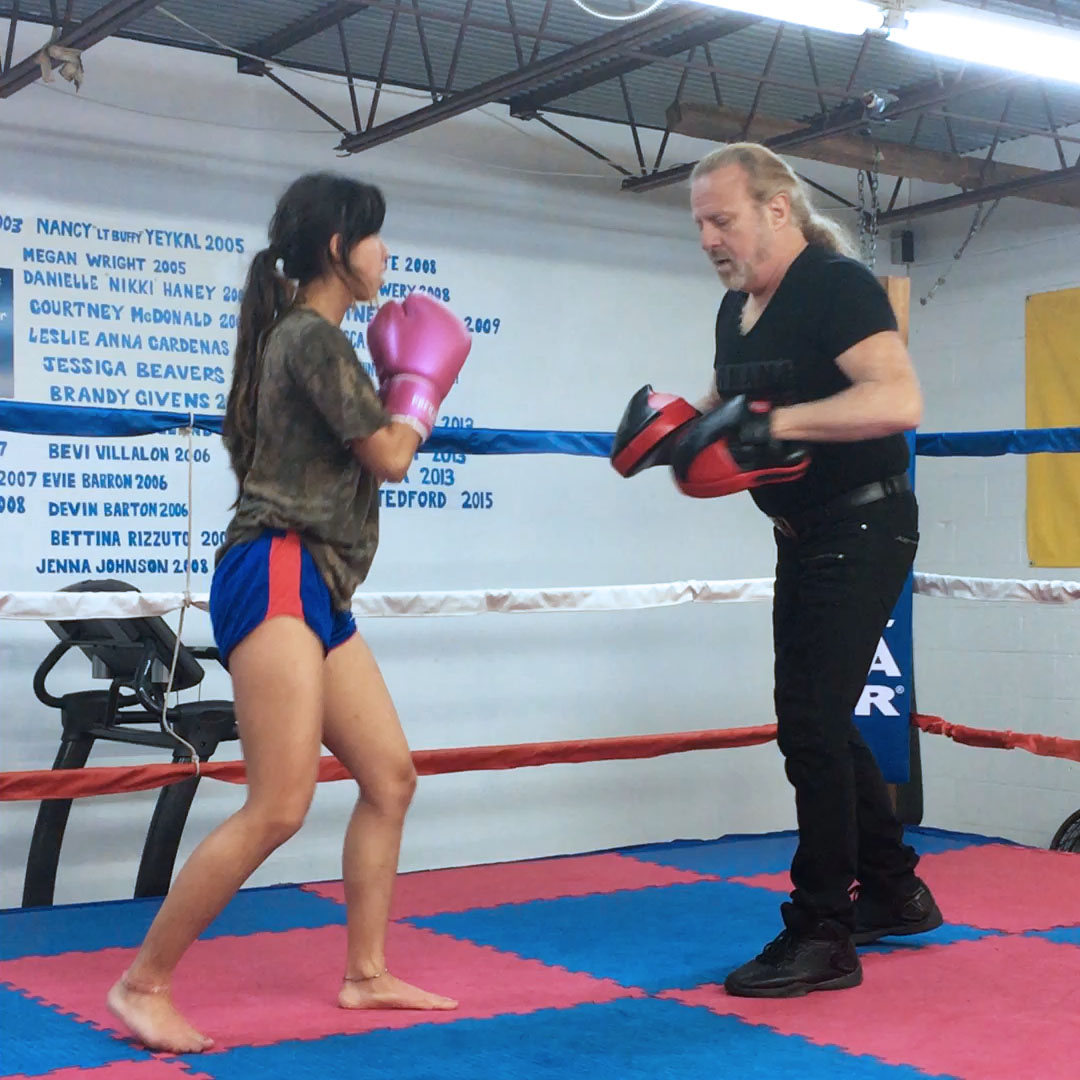 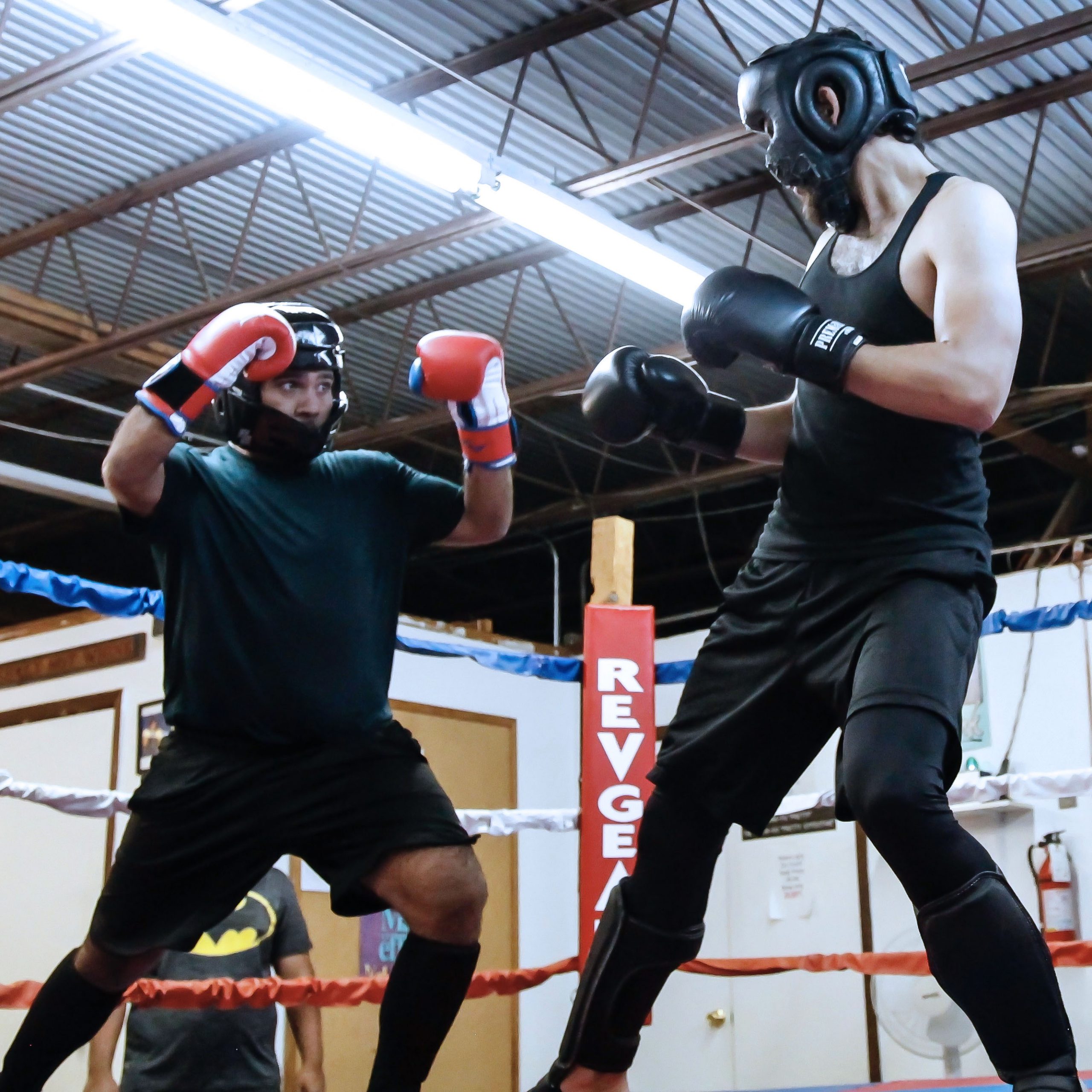 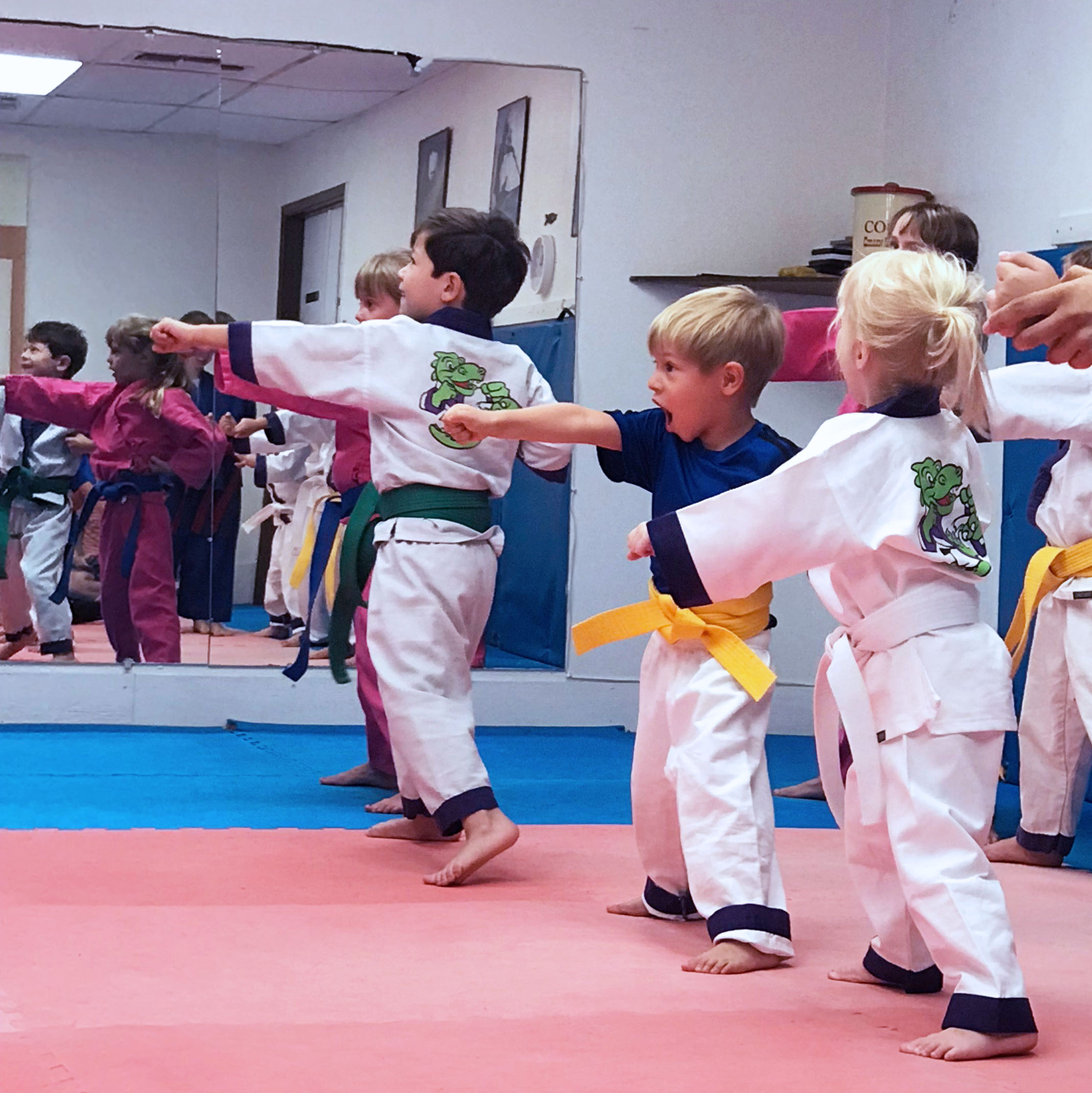 WHAT OUR STUDENTS ARE SAYING

"I go for the exercise and my son gets to learn some valuable life lessons. "

I learned Tae Kwon Do from Steve Ashcraft when I was in high school 30 years ago and achieved my Black Belt. When my son expressed interest in taking karate, I knew right where to go. Steve is still teaching quality lessons in self-defense and self-discipline to martial artists of all ages. I go for the exercise and my son gets to learn some valuable life lessons that will hopefully serve him as well as they served me. ~Scott B.

Me and my sister enrolled in Taekwondo classes at Ashcrafts Martial Arts Center and we love it. The classes help us get out of our heads and take a break from the stresses of school. My favorite part is learning self-defense moves that I can practice with my sister at home. ~Lina L.

Steve has dedicated his life to helping people meet their goals in the martial arts and helping others get into the best shape of their life through dieting, exercise and cardio kickboxing. I had been to other gyms and no one has helped me like Steve has, he has given me confidence, strength and a home at his gym. I highly recommend coming to train at Ashcraft’s Martial Arts to people of all ages. ~ Alyssa J.

My grandson is a student of TaeKwanDo at Ashcraft’s MartialArts. Steve, as taekwando instructor, coach and mentor, commands respect, gives praise where praise is due and hands out discipline, when needed, to encourage his students to become more confident, skilled and respectful. Steve is a Master of martial arts and a true teacher who is passionate about his craft and his students. His classes always contain what I call a life lesson. Sometimes it is done with humor and sometimes it is done with a focus on serious subjects, such as teaching kids how to deal with bullying or their behavior in school, towards their peers and in their world. He instills a sensible respect for parents, teachers and others. AND on top of all of that, the kids get wonderful physical activity, learn techniques for self safety and routines for belt exams. Tae Kwan Do is a real confidence booster and working towards that next belt always gives them a new goal. I highly recommend Ashcraft’s Martial Arts. ~ Charlotte H.

WHO IS STEVE ASHCRAFT?

Steve has appeared on the NBC show Sports Spectacular where he fought for Chuck Norris on the Dallas Gladiators team, part of the Karate International Council of Kickboxing. He also appeared on Wide World of Sports, which aired on ABC, where he tied for first place twice in a kata competition at the U.S. Karate Championships. He is in the USA Martial Arts Hall of Fame, along with his schools, Ashcraft’s Cardio Kickboxing and Tae Kwon Do Studios.

What form of TaeKwonDo do you practice?

We practice Chung Do Kwan, started in 1944 as the Blue Wave School by Won Kuk Lee, a South Korean martial artist who instilled a profound influence in this martial art through teaching future masters and authoring the book “Tae Kwon Do handbook“ in 1968. (Source)

It is most known for a strict focus on mastery of the basics, powerful and precise techniques, combined with manners and etiquette.

Kata: “Form” // A detailed choreograph of movements designed to perfect fighting rhythms and further the development of a clear and focused mind. ⠀⠀

Fill in your info, choose a class, and we will get back to you ASAP to schedule your free trial.